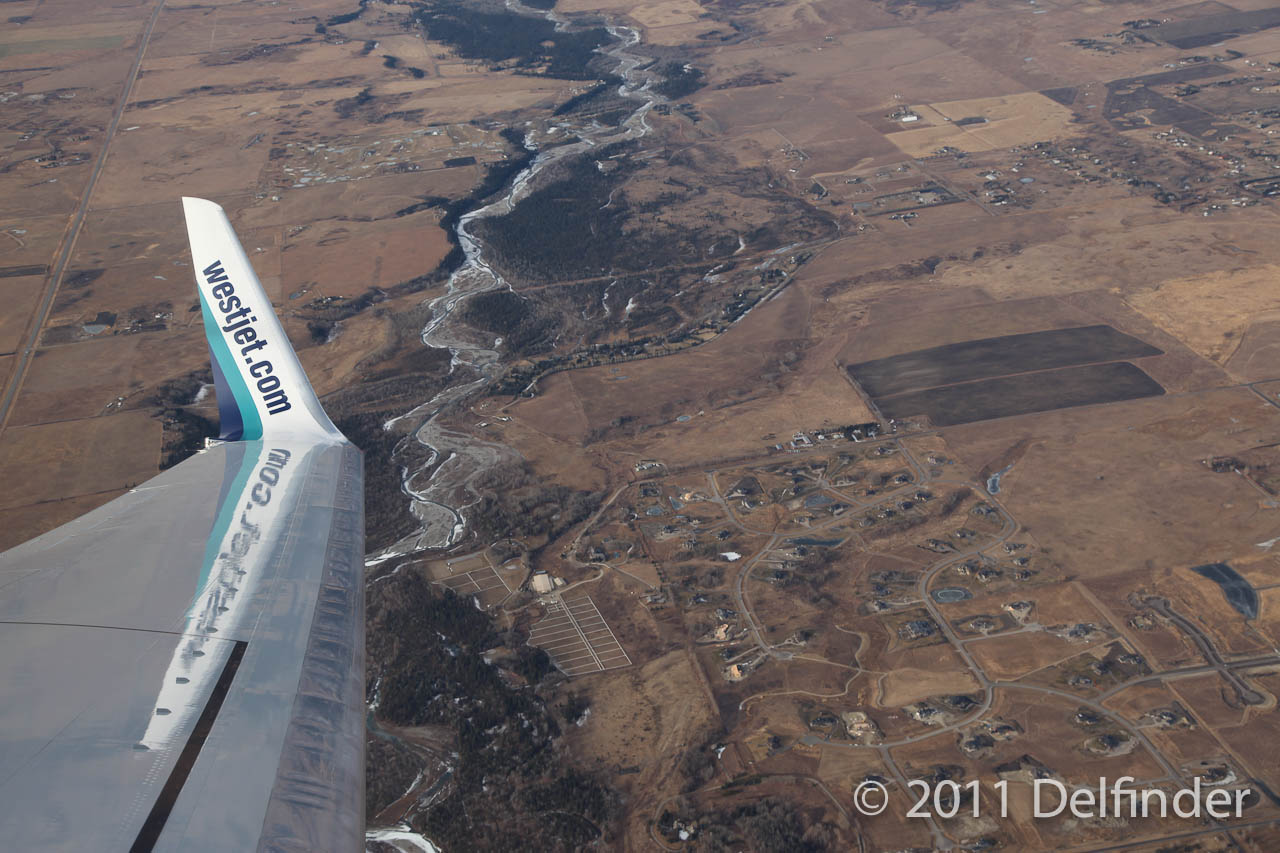 It’s the end of November; I was on a plane from Abbotsford (near Vancouver) to Calgary, Alberta, for an interview. The flight takes about 1 hour. From there, I had to drive 300 km on Highway 2 heading south. Many public roads are called a ‘highway’. There are also freeways with a maximum speed limit of 80-120 km/h.

Already by take-off wind warnings were issued. Since in Canada I’m a lot more interested in the weather than ever before. 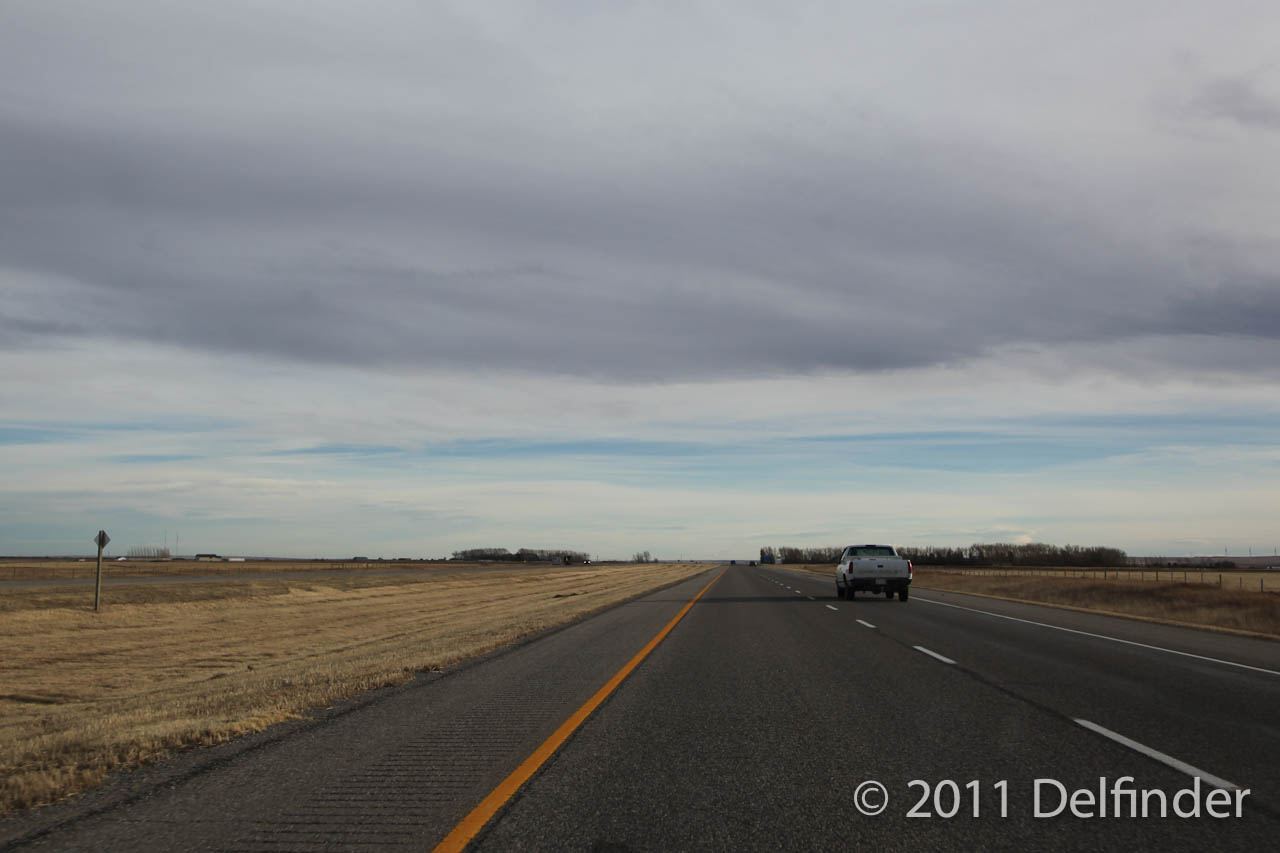 Driving my rented Fiat 500 (yes, also available in Canada) I’m on my way. The radio is playing country music, which really suits the vast landscape of the prairie. In the small car I’m pretty shaken up.

The highway is nearly empty, not because of the weather, but simply because of the fact that highways in Canada outside the cities have very little traffic. Other drivers wave at me. Is it the car that evokes maternal instincts, or are they just being friendly? 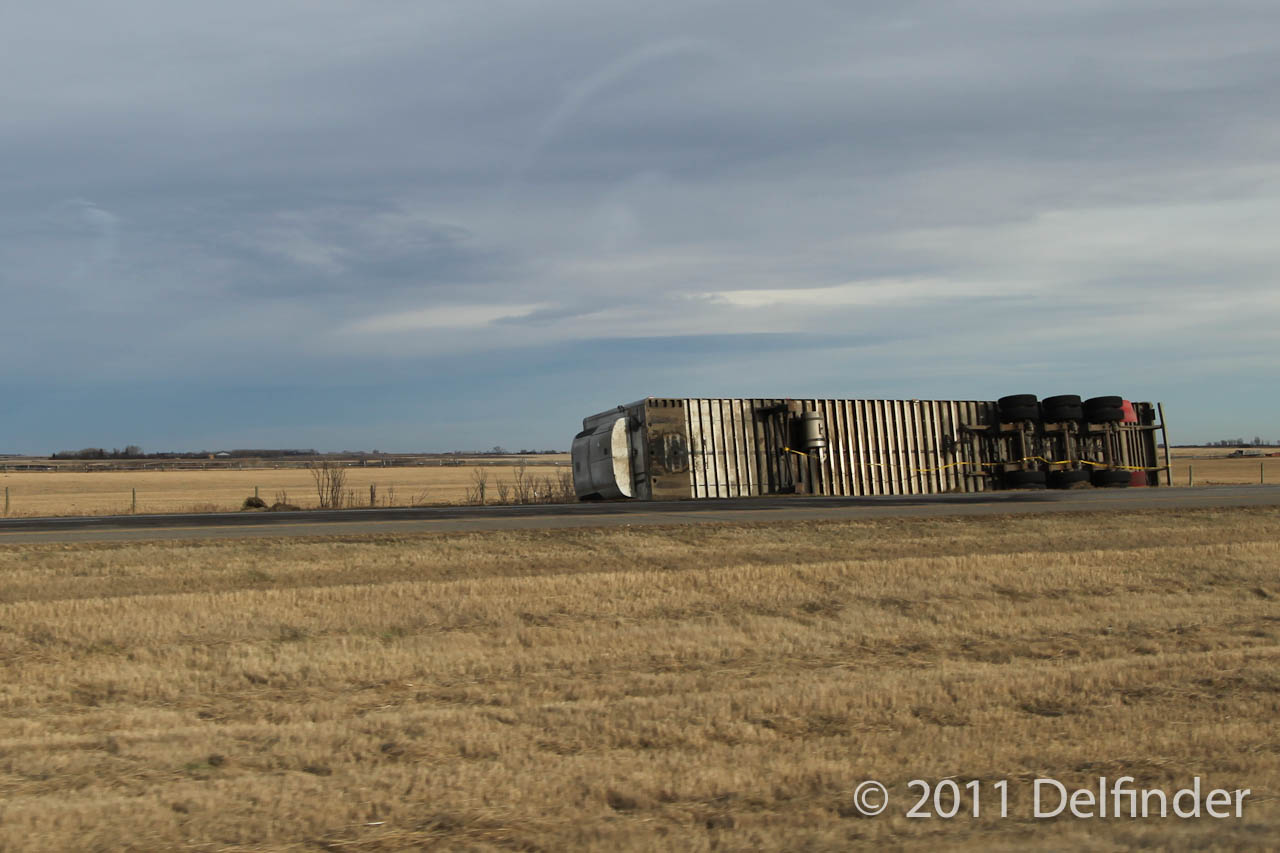 It’s been a while since I drove a regular car. It feels really liberating without the weight of our huge mobile home. But something is different today, not a truck has passed me. It is normal in Canada, the rush of a trucker for who time really is money. But today they can’t drive fast, because the wind pushes dangerously on the large side panels. At the end of the highway I passed seven trucks and their trailers which were being blown over and scattered on the road like animals that had been struck and killed by motor vehicles. 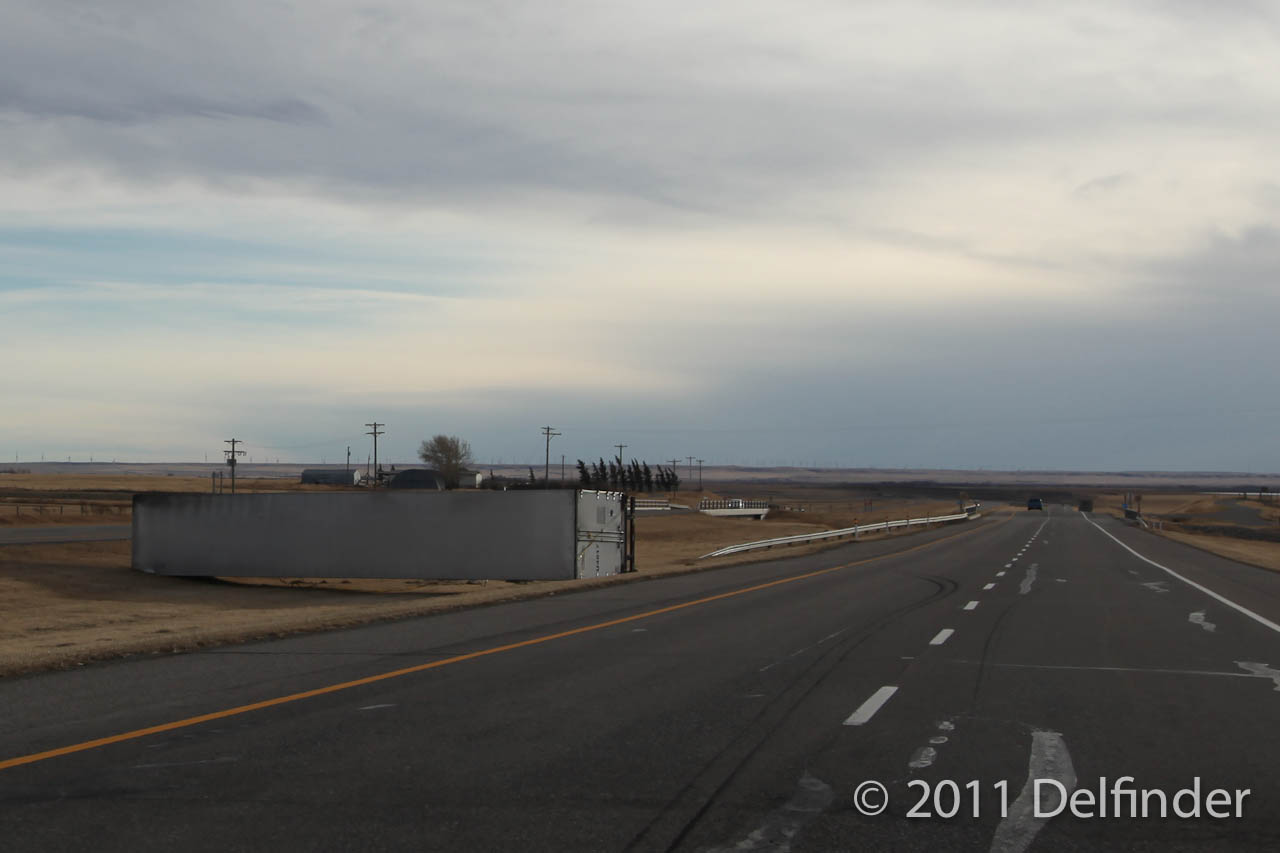 The return trip is even more dramatic. On Sunday, the 27th November 2011, wind gusts to 130 kilometers per hour are predicted. Stirred-up mud crackles against the left side of the car almost continuously.

At one point we have to stop because the wind just blew an entire house roof in pieces on the pavement. But this time we “only” count four trucks that were blown off the road. The city of Calgary had been closed due to broken glass and even a flying sofa.