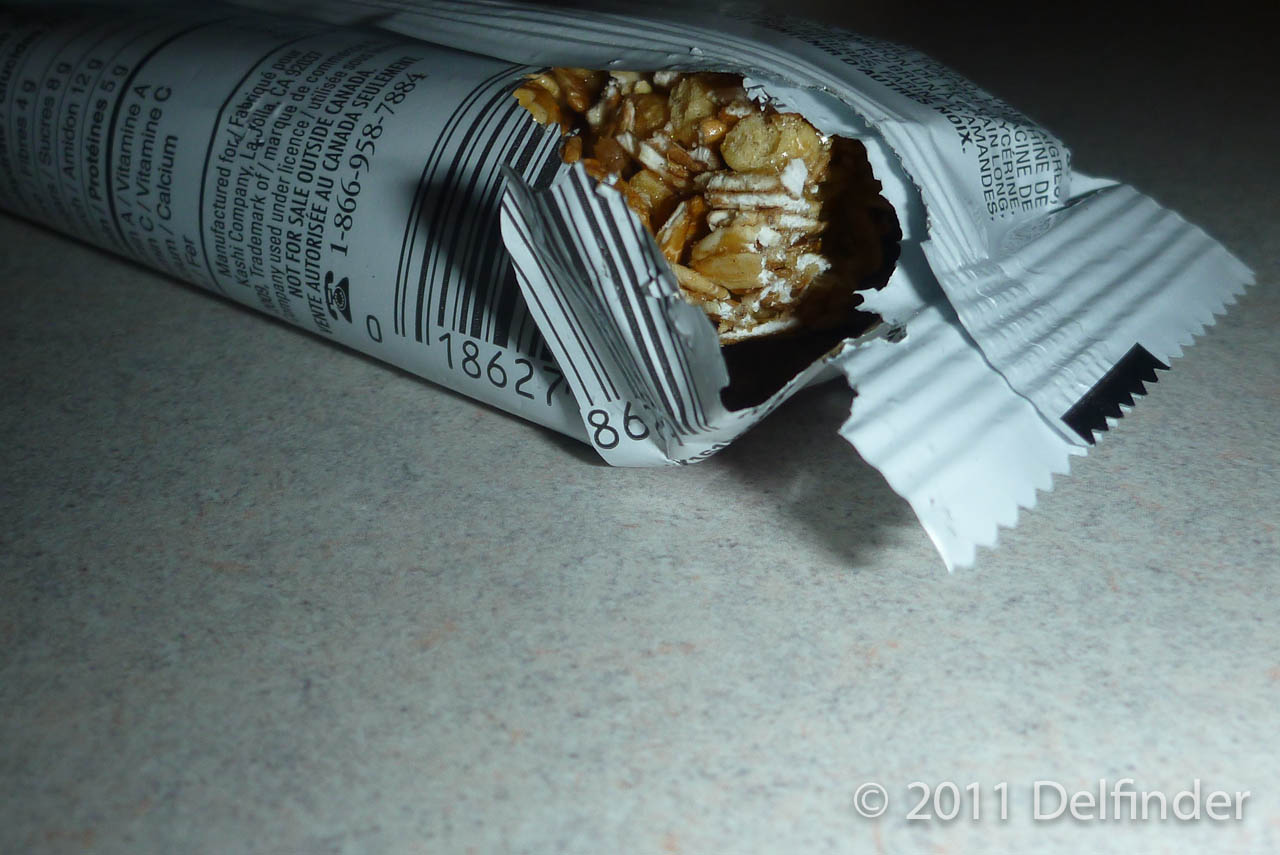 Recently we had an uninvited guest in our motor home. At first we weren’t sure. One morning we found two granola bars were chewed on at one corner. They were in the drawer under the sink with behind it an open space. Our first step was to clean out the drawer and to stow away the food in a different drawer, located under one of the benches. It turned out to be not the best idea.

The next day, while talking on the phone, Frank heard something rustle under the seat. He moved away a bit. And there was what previously was just a guess – a little gray, actually quite cute mouse which gave him the cold shoulder. Then it danced a bit on the edge of the drawer. When Frank came to senses and started to think about how to catch the mouse, it fled away through the drawer to the back of the motor home to its secret hideout. 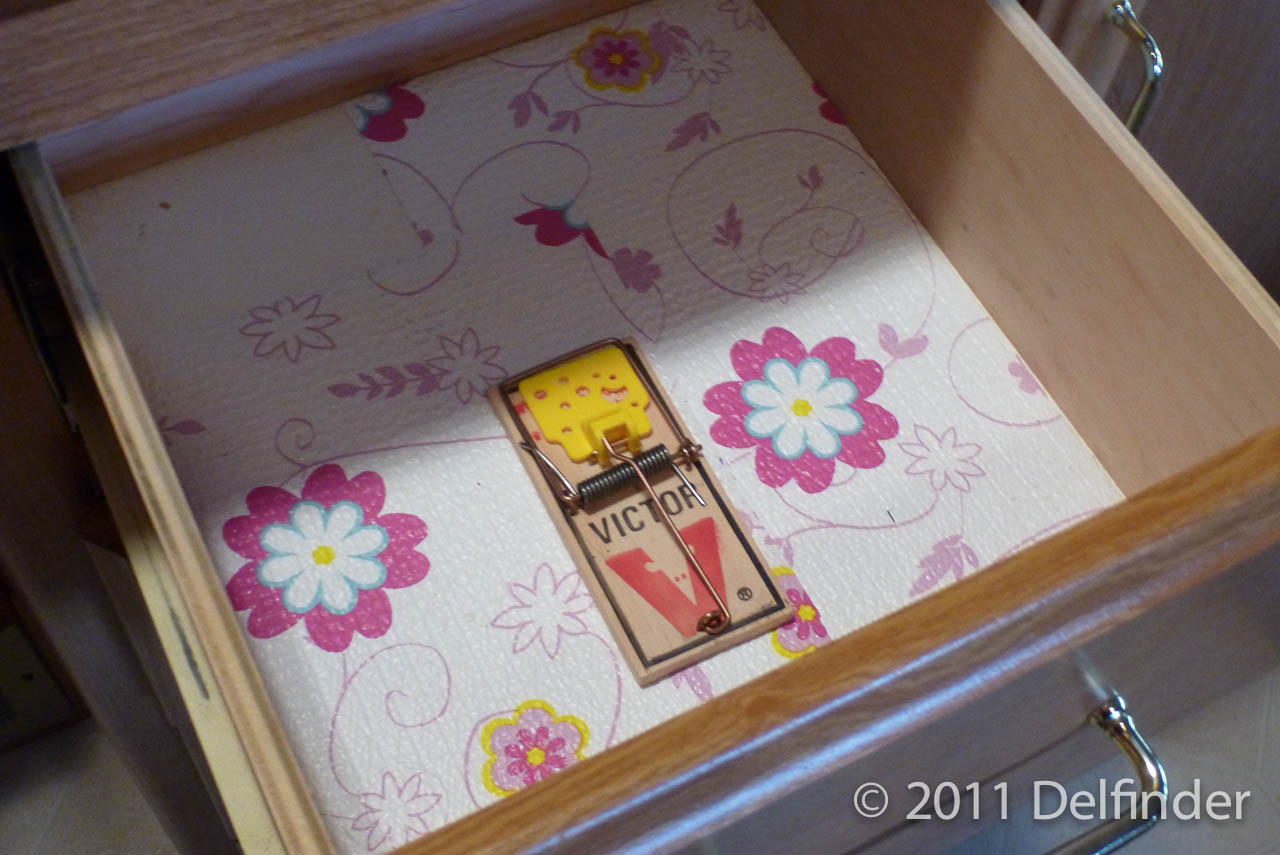 Frank quickly decided to buy two mouse traps. While unpacking, we were not happy with the idea to catch the mouse. We have nothing against mice, it was probably cold outside and the RV offered the little mouse a comfortable and warm home – and food. But on the other hand we would not and could not imagine living together with the mouse.

After a close inspection of the drawer, we found other half-eaten granola bars; the mouse only cared for the oatmeal. With heavy hearts we threw the bars in the trashcan. We also cleared out in the second drawer and placed two mousetraps in the drawers. Secretly we hoped, however, that the mouse was at a much better place than in our motorhome. A place where it has everything it needs.

Over several days the mousetraps remained in the drawers, without any change, except that we had to reset it every now and then. Even a whole granola bar, which we used as bait as a test, didn’t attract the mouse.

We are very happy! We’re sure the mouse found a good and natural place to stay for the cold winter.

Now we have to store the food that could be interesting for mice in closets which have no connection to any empty spaces but are directly attached to the outer wall.