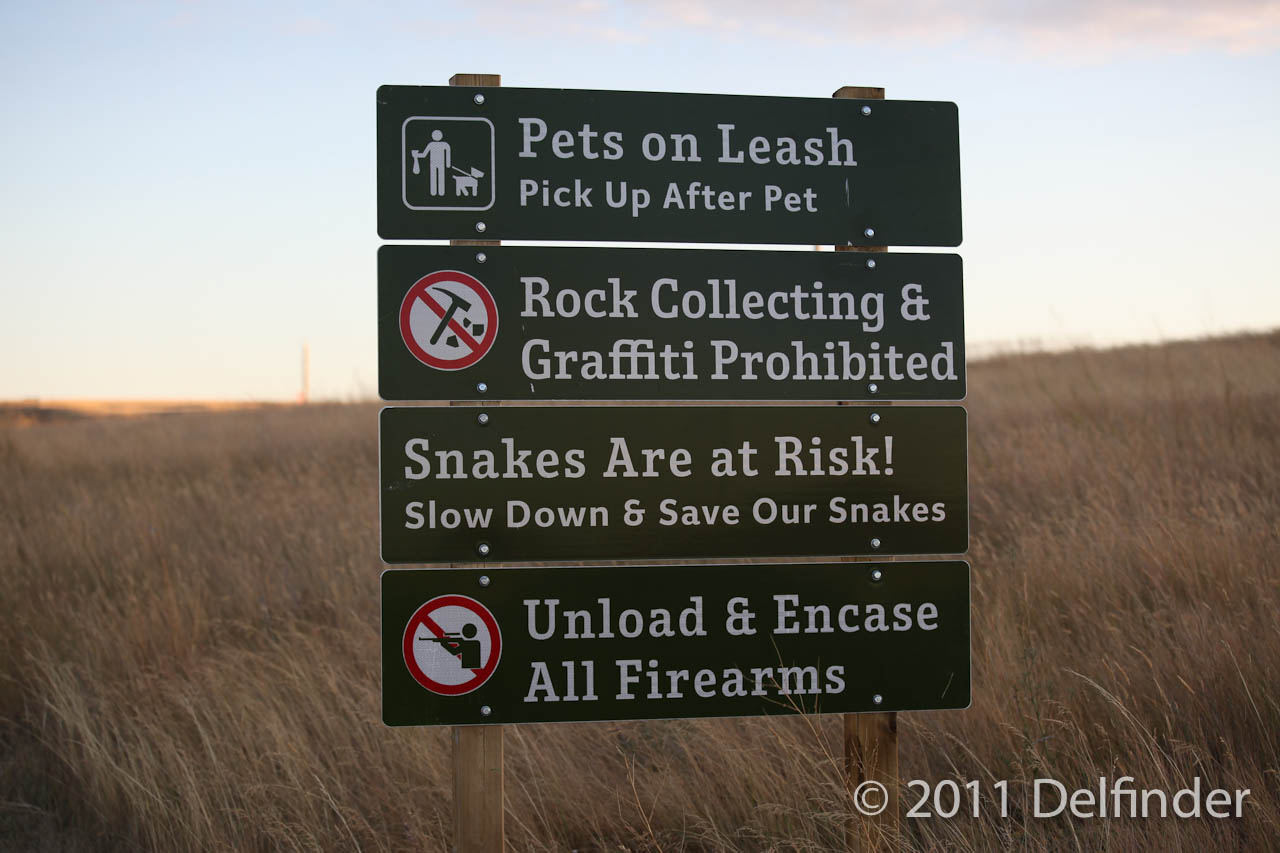 Canada is known for its variety of wildlife. For those who spend their vacation here it is quite memorable to spot a bear, caribou, elk or moose. But that there are also rattlesnakes in Canada is less well known. In southern Alberta, where the summers are very hot, rattlesnakes are not unusual. Nevertheless, these animals are at risk.

The Writing-on-Stone Provincial Park signs don’t warn people to be careful because there are snakes around, but the signs warn visitors to pay attention while driving. The snakes like to be on the road and keep themselves warm on the asphalt.

If it rattles: stay calm 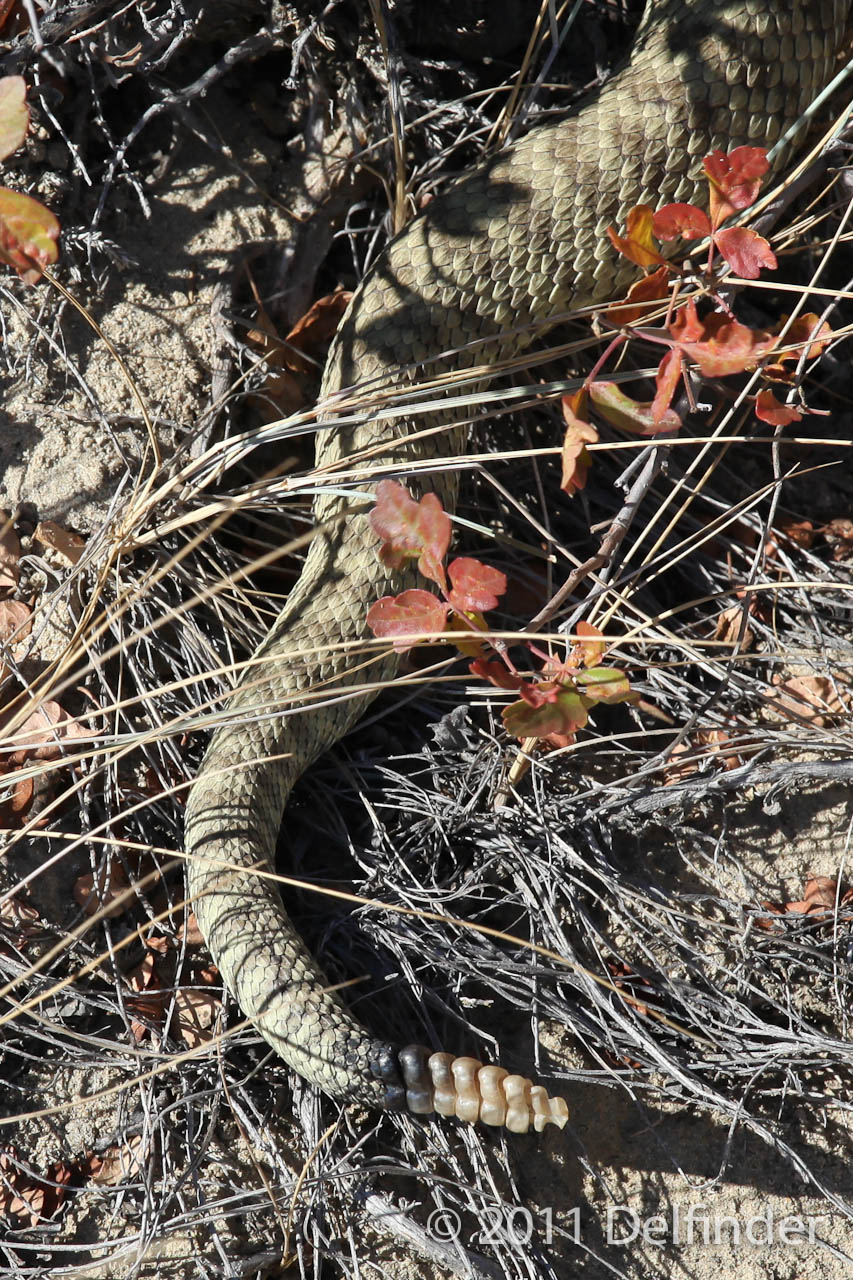 If they have a chance to escape, they retreat and you won’t really see them. If you come too close to a rattlesnake, it rattles and rattles. And that’s very nice because this way people know a snake is nearby. The first commandment is: don’t panic, stay calm and look out. Maybe the snake is behind you. If you see one, they say, you should move away from the snake, not oppress it and give it space. Snakes only attack if they are surprised, feel oppressed and can’t escape. So much for the theoretical part. 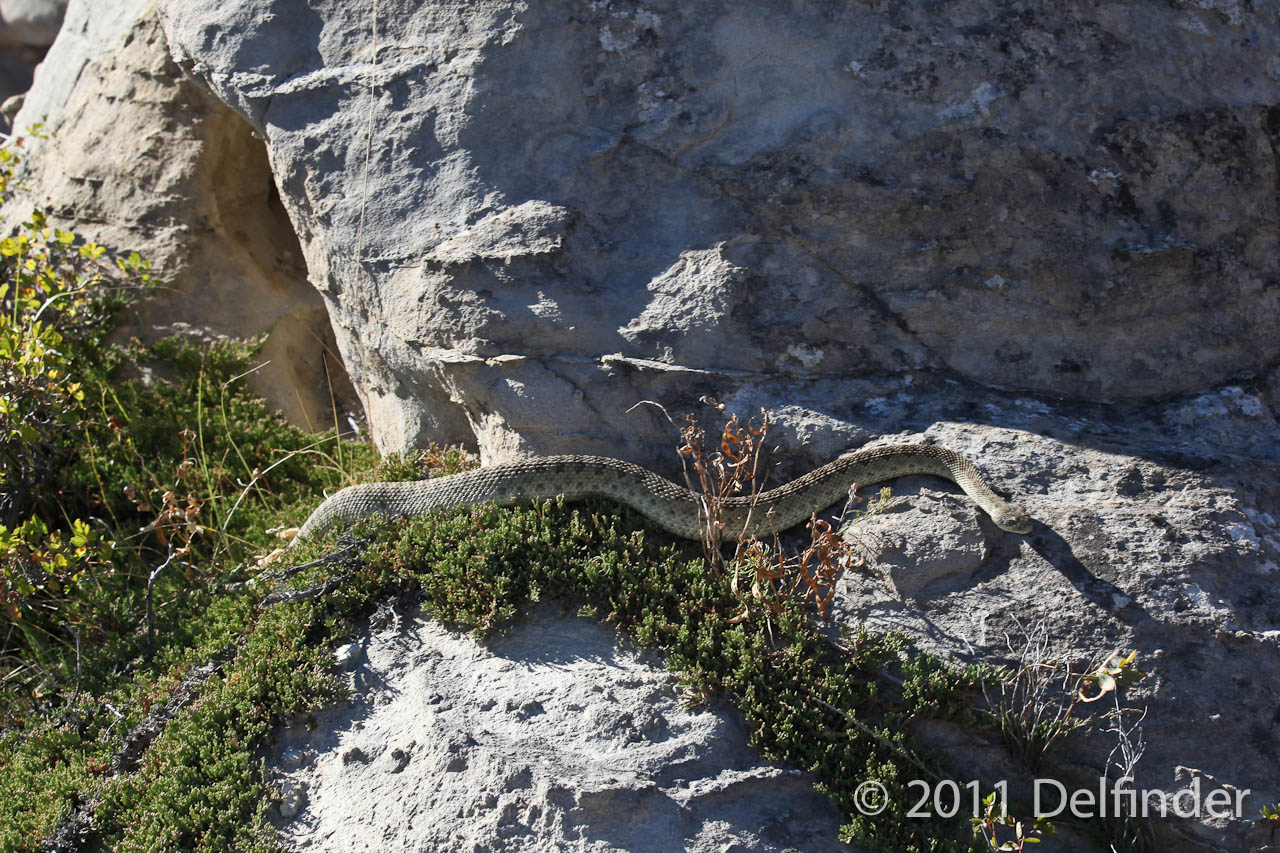 During a walk in the midday sun through rock formations called Hoodoos, we experienced snakes in real life. We walked along a very narrow, worn out dirt track, only about 40 centimeters wide. The right and left side were overgrown with bushes. Then suddenly – a rattle. 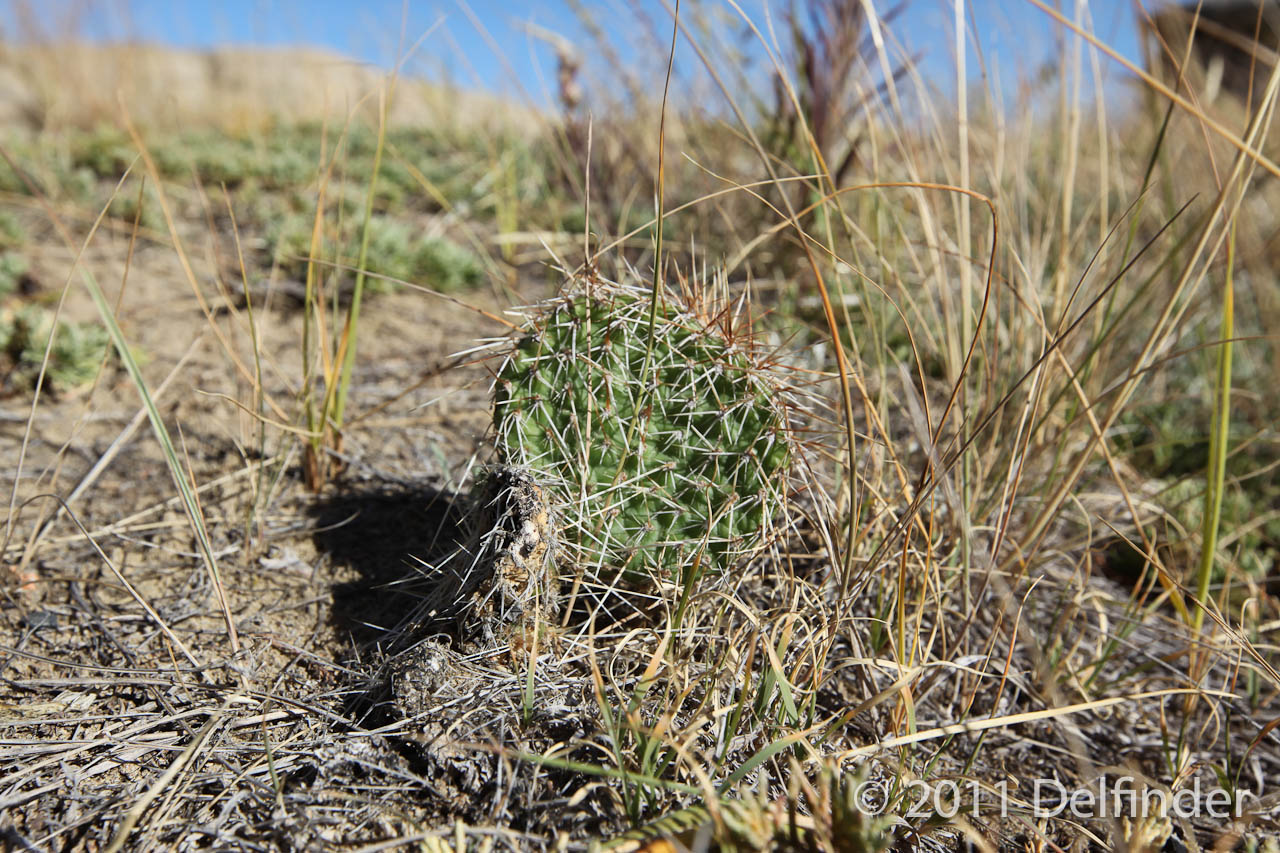 By the way, a bite of the prairie rattlesnake is poisonous and very painful but not fatal and usually leaves no lasting consequences. The park brochure warns that in case of a bite you shouldn’t to carry out any “John Wayne heroics” like cutting or sucking the wound, but it is recommended to stay calm and immediately contact a park employee or to go to the hospital.

Conclusion: you don’t have to be afraid of rattlesnakes, it is however important to be alert and know how to behave. Part of this is that you should avoid walking through high grass and bushes and should stay on trails. You should not put hands and feet in earth and rock crevices, caves or under bushes.